The head of state is the president, who is elected by the National Assembly for a five-year term. The highest body of legislative power is the parliament, which includes

Provincial legislatures are elected by the people. The legislature elects the provincial premier, who forms the government.

The supreme body of executive power is the government headed by the president. The head of state and government is President T. Mbeki. Speaker of the National Assembly – T. Makwetla.

An outstanding statesman is Nelson Mandela, who devoted his life to the fight against racism in South Africa, the 1st president of democratic South Africa, Nobel Peace Prize laureate.

Domestic policy is aimed at maintaining social and political stability. Particular attention is paid to the fight against crime, which has assumed dangerous proportions. The latest statistics show a decrease in criminal tension in the country. Another problem of the government is the growing corruption. With regard to some aspects of domestic politics (for example, privatization), tensions arose between the government and the main political allies of the ANC – the Communist Party and trade unions. The most difficult problem for South Africa remains the elimination of the gap fraught with social explosion between the standard of living of whites and Africans. The government has not yet achieved a significant change in the situation, although some shifts in this direction are evident, for example, the growth of the African “middle class”.

Foreign policy is aimed at developing friendly relations with all countries, but above all with neighboring states and Africa as a whole. Good relations have been established between South Africa and the Russian Federation, rooted in the USSR’s long-standing ties with the liberation movement. Mandela and Mbeki paid official visits to Moscow. South Africa has achieved an improvement in relations with Western countries, primarily with the US and Great Britain, although the US ruling circles are somewhat irritated by South Africa’s friendly ties with countries such as Cuba and Libya. Thanks to Mandela, the international prestige of South Africa has increased. In recent years, Mandela and Mbeki have been elected chairmen of such organizations as the Non-Aligned Movement, the Commonwealth, and the African Union. South Africa has become a venue for major international conferences, including at the level of heads of state.

In Africa, South Africa supported the process of democratization and respect for human rights. In 1995, Mandela condemned the execution of nine oppositionists in Nigeria, and in 1998, South African troops entered Lesotho to restore constitutional order after a military coup. South Africa acted as a peacekeeper in the civil war in the Democratic Republic of the Congo. President Mbeki was one of the few African leaders who criticized, albeit in a rather mild way, the seizure of white farms in Zimbabwe; he voted to exclude Zimbabwe from the Commonwealth for a year, but opposed the imposition of international sanctions.

Diplomatic relations between South Africa and Russia were established in 1992.

General information about the Republic of South Africa 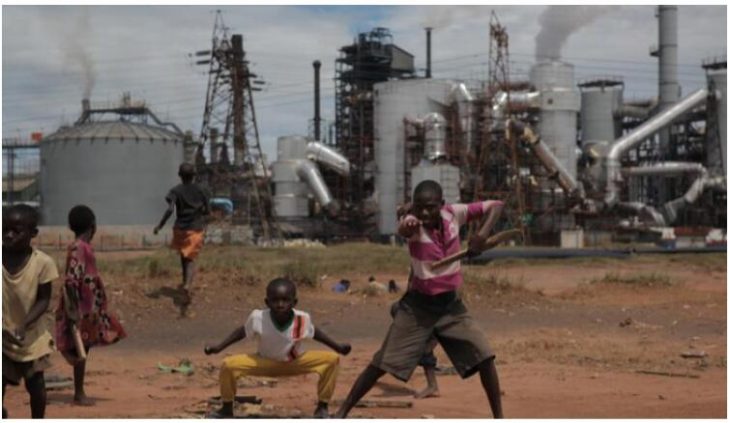