Pontifical Catholic University of São Paulo. Academic institution belonging to the state of Sao Paulo, Brazil. It is one of the largest Brazilian private universities. It was created on August 13, 1946.

It is one of the largest Brazilian private universities. It is maintained by the São Paulo Foundation and by the Archdiocesan Miter of the City of São Paulo. It has five campuses, three of them in the city of São Paulo and the other two in the cities of Sorocaba and Barueri, in the State of São Paulo. It is known for being the first university in Brazil to elect the rector and administrative positions by direct vote of professors, officials and students.

It develops teaching and research in many areas of human knowledge, but is particularly recognized for its publications in the areas of law, social sciences, economics, education and communication

In fulfilling its mission, PUC-SP is fundamentally guided by the principles of Catholic doctrine. In this spirit, it ensures the freedom of research, teaching and expression of thought, always aiming at the performance of its social function, considering the nature and public interest of its activities.

The university has its faculties in its organic structure, which are listed below 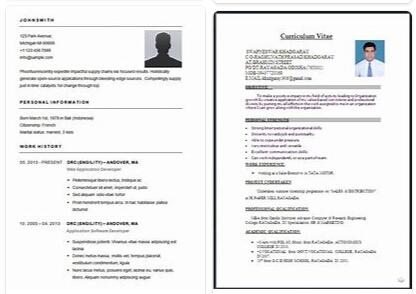 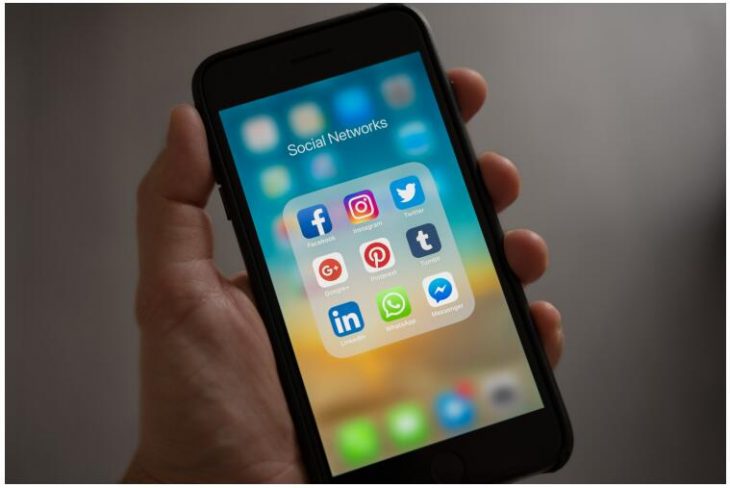